It’s cold and clear Christmas Eve. A curious sky this morning. I haven’t written much in a long time. I need to tonight. 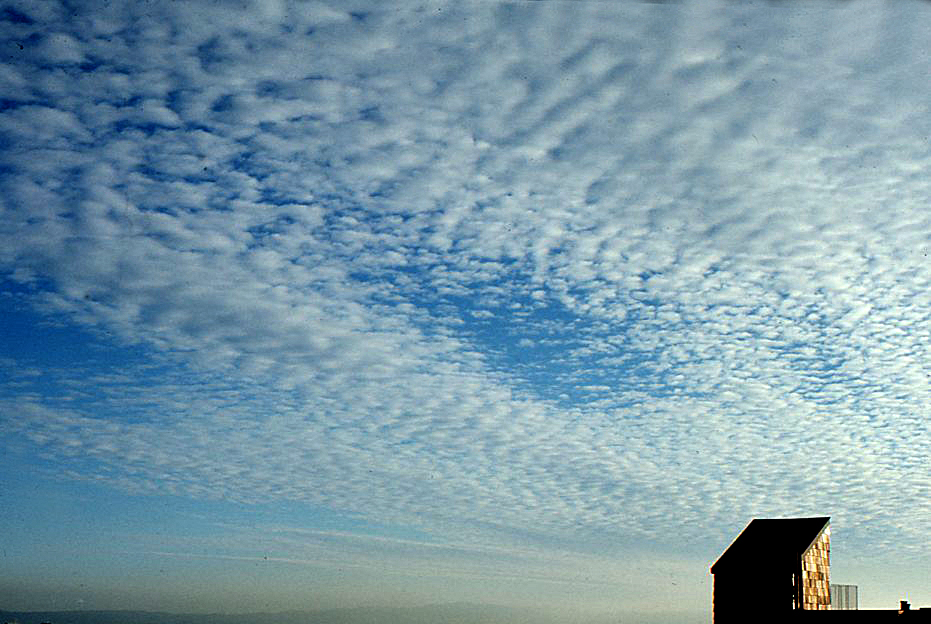 I’m going to work tonight just like I have on every Christmas Eve since 1973. I had the night off but I swapped with 24-year old Benson Tran –he has a wife and new baby.

I never had a family. I see all these young guys with their kids. They’re really into them. Nice to see. I had the opportunity.There were women in my life, but I couldn’t connect… that’s probably my biggest regret. Had some great sex but …

It would have been fun tonight to go over and watch my grandchildren open presents.

But I did all the things I wanted to do. I traveled—but I don’t know what else I’d want to do.

I’ve just been so pissed at this 29-year-old kid named, Grogan who’s my boss. The guy’s typical of all the bosses we got now. He hardly has any street experience – but he’s got a USF law degree and they put him up in the legal office as a patrolman. Now he’s a sergeant and trying to make a reputation as a hard ass as he grooms himself to be the Chief-of-Department someday.

He’s after me to retire. Fuck the little cocksucker.

Everything seems wrong and out-of-balance. But, navigating the hip new world inside the San Francisco police department doesn’t terrify me nearly as much as the other things that biting into my soul.

Cherry blossoms, Indian summers, the NFL playoffs, and the Indy 500 no longer excited me; the miracle of love had always been fools’ gold.

And as always, thoughts of the plainclothes world of retirement scare me.

I don’t know how I’m going to fill my time. I have no retirement plans. The universe of golf courses and the manicured vaults for the infirm and dying make me shudder. I would no sooner sign a contract to live in one of the many assisted-living centers I’m regularly summoned to on-duty than spend another day answering to a 29-year-old boss.

Thirty-seven years on the job and all I have is this condominium—a condo I loved, but even the view is changing. 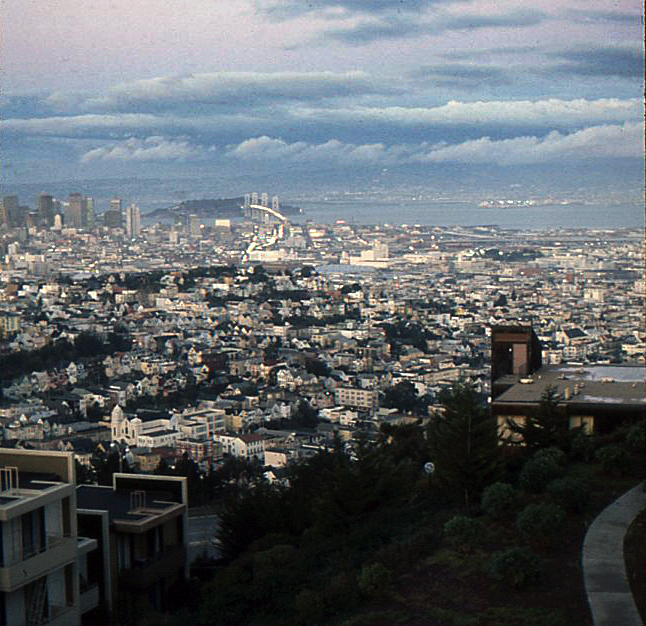 The trees have grown up and taken away most of the view. 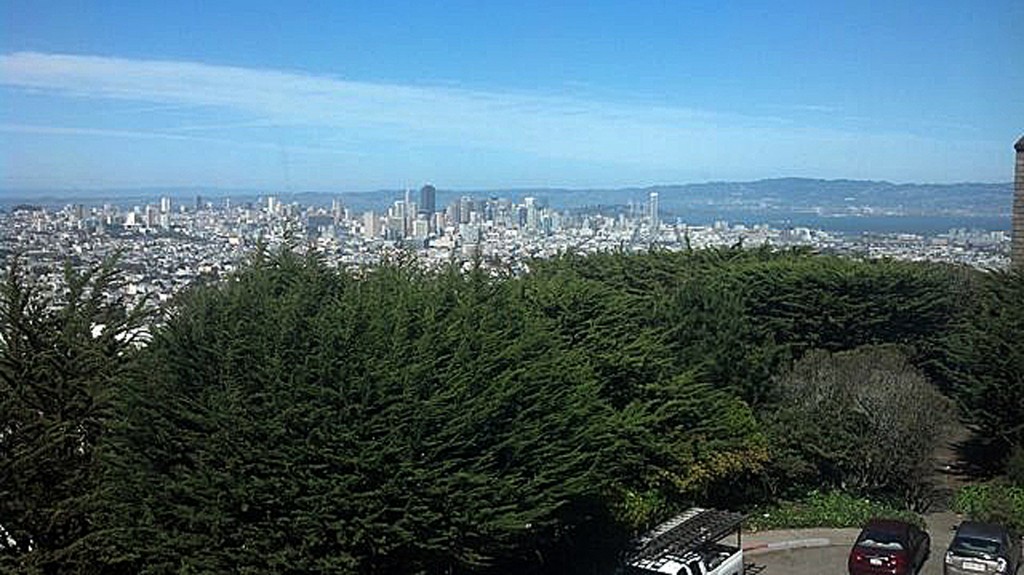 What there is left of it!

Don’t ever get your hopes up — Just when things go good — they go bad.

I know if I hang around at work any longer I’m going to find another baby eaten by rats because the parents were whacked out. Then there’s gonna be a dead kid on the ground, killed by his “own people.”

If I have to respond to 2798 Turk Street, Apartment 4B, to listen to Lydia taunt Roscoe again about his manhood by telling him, “If you were any kind of a man…” I’m going to pull out my gun and shoot them and myself to put us all out of our misery.

I was there last week; I was there this week. Maybe if he was there next week, Lydia would finally have achieved her goal of “suicide by Roscoe”—followed by his arrest for her murder.

But I don’t want to wait to find out.