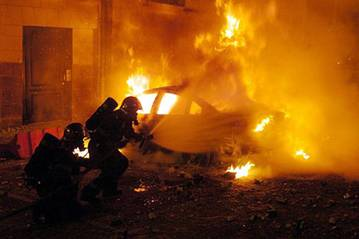 When Dan White was arrested, I thought he was toast: a slam-dunk First Degree premeditated murder verdict.

The jury came back this afternoon at 5:30 — guilty of manslaughter and the lightest sentence he could have received.

That’s what you hand down when somebody gets killed by mistake, negligence, or as the result of a sudden heat of passion.

Heat of passion — used to be what happened in those Catholic School yards fights where Dan White and I grew up. If somebody pissed you off, you just stood up and punched the guy in the mouth.

Maybe White felt a heat-of-passion for getting screwed around by Moscone …. but why did he climbed through a side window in City Hall to avoid the metal detectors that would have revealed he was armed?

The verdict pissed off a lot of people and opened the flood gates. Thousands of protestors descended upon Civic Center, so cops from all the district stations were summoned to quell the violence — but they were outnumbered.

More cops got hurt than protestors

Looks like Gain simply left a bunch of guys out there in front of City Hall to let people throw rocks at them and get hurt. A line of police cars parked on McAllister Street were set afire, and a three-hour pitch battle of hand-to-hand combat ensued between cops and demonstrators. 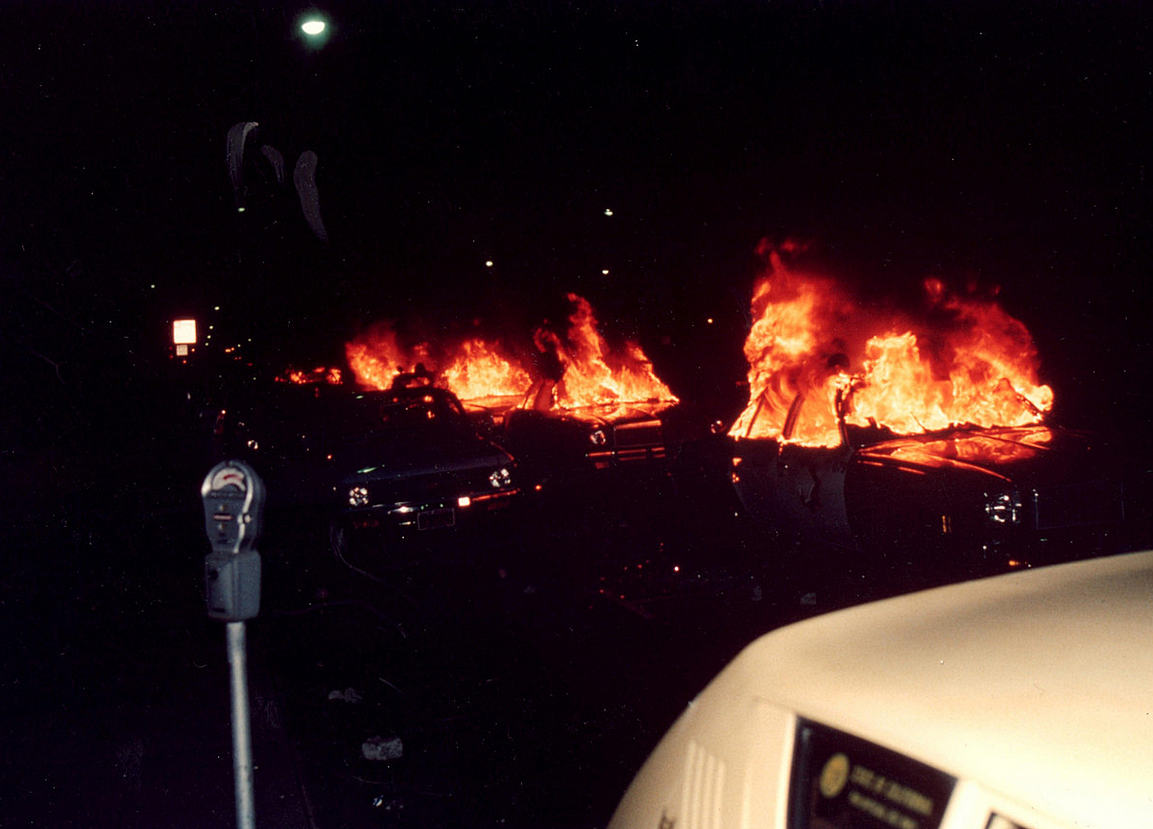 Looked like something out of World War II with flaming radio cars lighting up the night. Just a real bad scene, particularly when the cops retaliated going up to 18th and Castro to kick some ass and trash a gay bar.

At times in the SFPD, I’ve thought a Guardian Angel watched over me. Tonight, I truly believe that. I was “watch off” — my regularly scheduled day off.

I saw the riot unfolding on TV and could easily have left home, driven to the station, and put on my uniform. Could have helped out in some way, but I didn’t.

I feel guilty about that, but it’s just not a good time.

The scars from tonight are going to take years, if not decades, to heal.