Ryan and some news people traveled there to investigate the People’s Temple where Ryan was shot and killed.Then Jones and 900 of his followers drank a cyanide Kool-aid in a mass suicide. 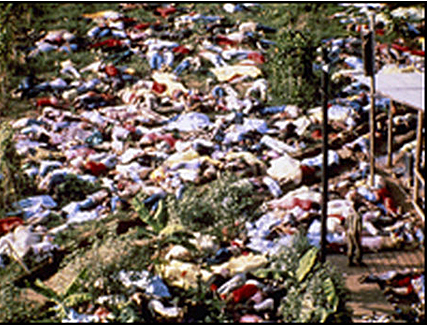