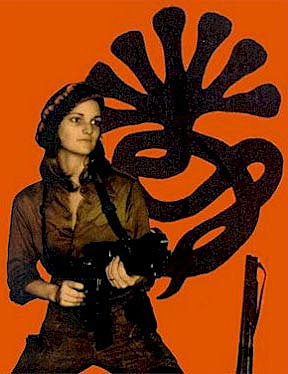 We got called there on a 913 “investigate a suspicious odor” — I expected it to be a dead body. The apartment manager met us and lead us upstairs. She said the tenants had skipped out without notice. 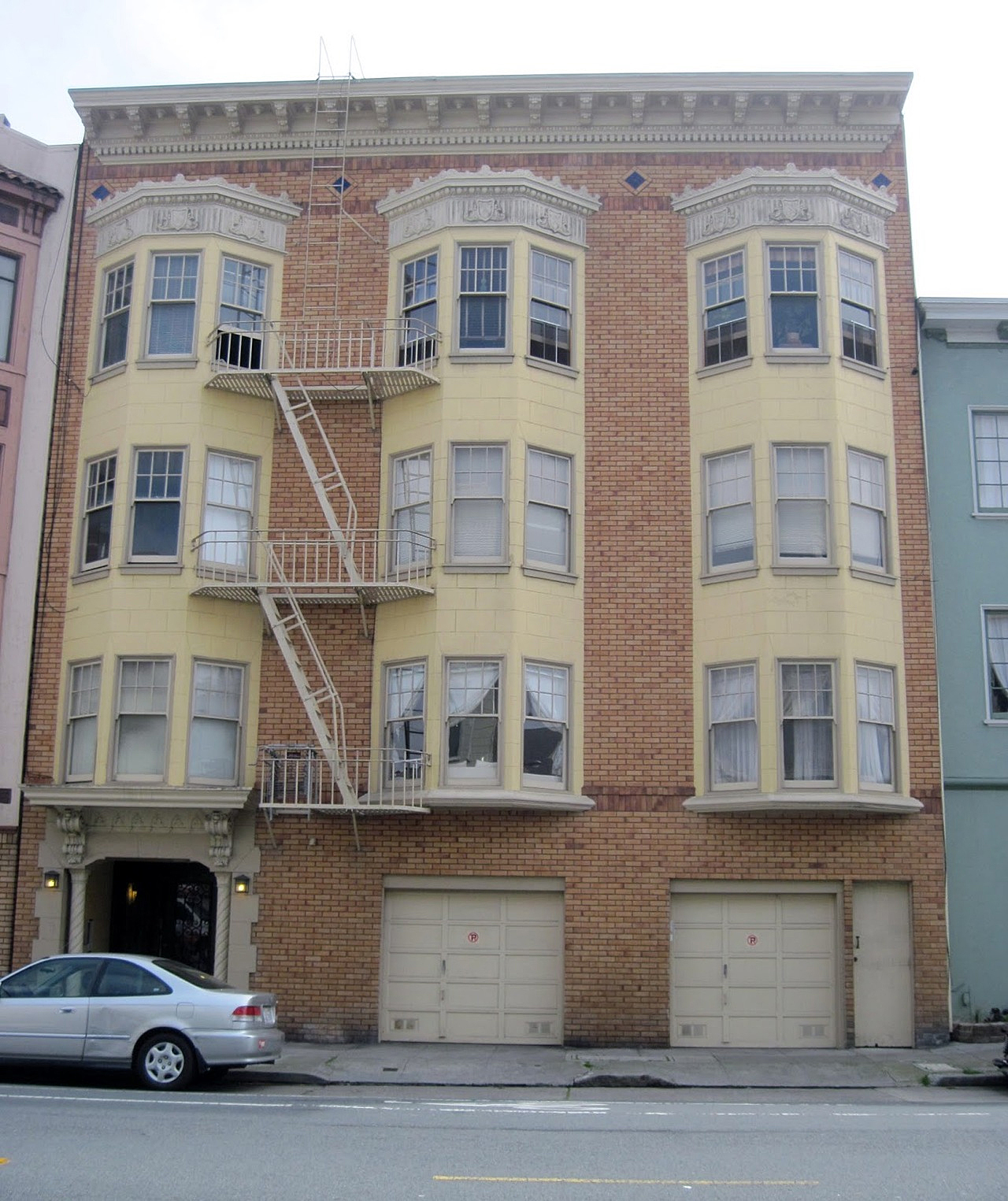 Opening the door, she let us in. The place smelled like shit. What a mess! Written on the walls were all kinds of radical slogans such as:

I knew what it was immediately. We backed out fearing the place might be booby-trapped.

When the Inspectors and the FBI showed up, we went door-to-door to show pictures of the SLA to the neighbors. 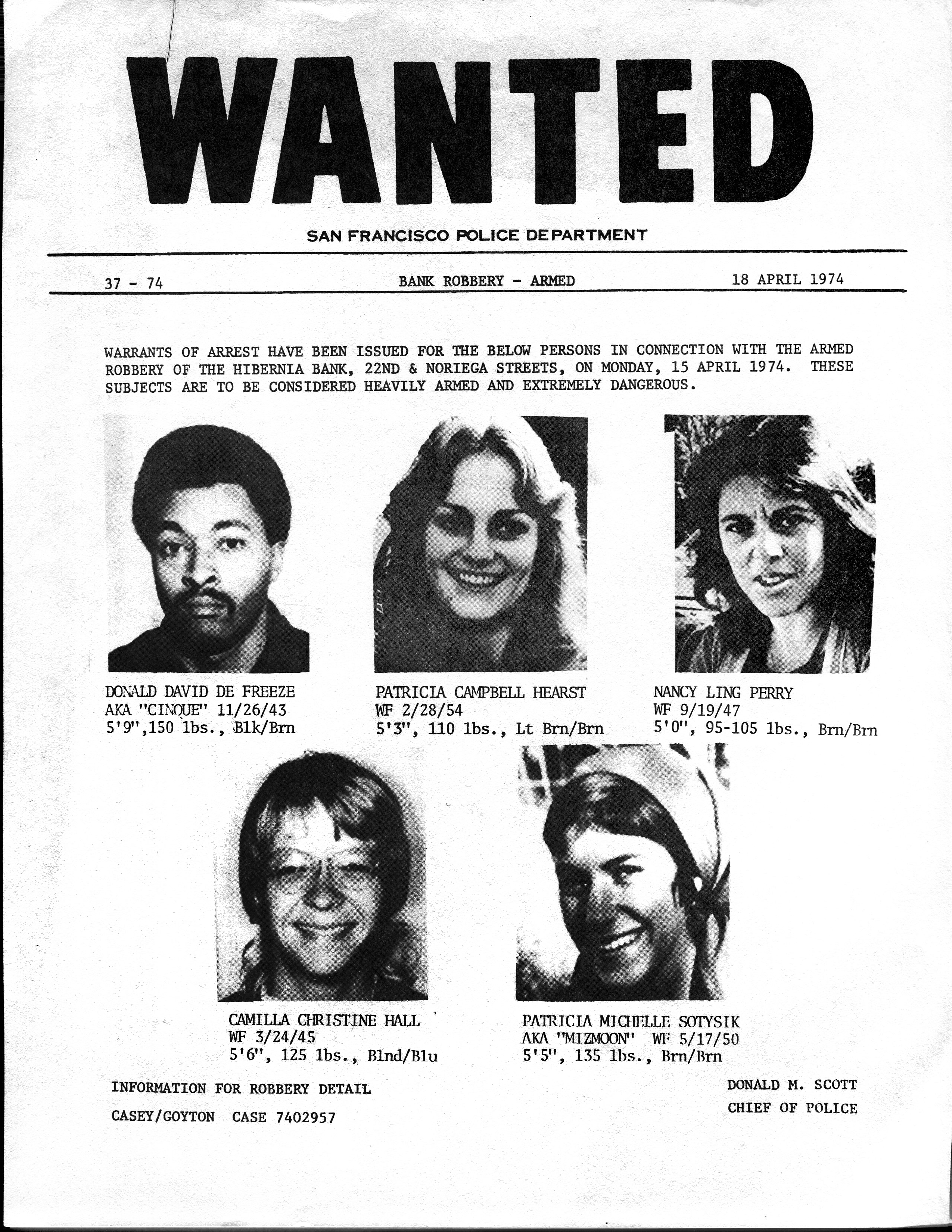 SFPD Wanted poster for the SLA

People were pretty shocked to learn who’d been living in their building. But we got no leads.

For some reason I had this idea that with all the media attention, the SLA, would be living pretty good. But it looked like they were living like rats. Probably constantly high on drugs. Maybe the people who’ve been supporting the SLA’s cause will now see they’re just common criminals whose brains are fried from the drugs.

I made the TV news again tonight.

Lately, with the gas shortages, I’ve been riding my bicycle to and from work — hoping maybe the Zebras would drive by as I carry my off-duty gun under my Giants warm-up jacket.

Cycling home to Diamond Heights after work helps me chill out. Never before has the job been as depressing as the last couple weeks. Just been getting caught up in all the shit with the Zebras and the SLA.

Things are bittersweet at the moment: meeting some cool people and I feel I’m growing as a person. Plus, all the bike riding is putting me in great shape. But the old guys on the watch don’t like it. They think I’m a fuckin’ kid.

Letting all that crud affect me too much. I need to look out the window at my view and appreciate the beauty and uniqueness of where I live.