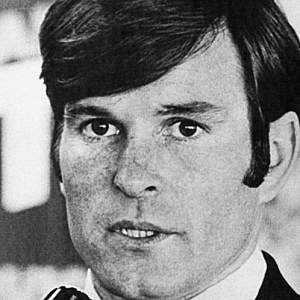 I know a celebrity! Dan White got elected to the Board of Supervisors tonight.

They changed the format for electing Supervisors in San Francisco. Instead of a city-wide election of 11 candidates, they divided the city into districts, each represented by an elected Supervisor who lives in that district. In total, 113 candidates ran for the office of Supervisor.

White used to be a cop whom I played softball with before he jumped over to the SFFD and ran for Supervisor in District 8. The Police Officers’ Association is pushing him to be the Great White Hope at City Hall. I gave $20 to his campaign.

“To help people,” he said simply.

Maybe he’ll wind up being the next JFK – matinee idiot looks and perfect hair. He’s now the most famous guy who knows who I am.