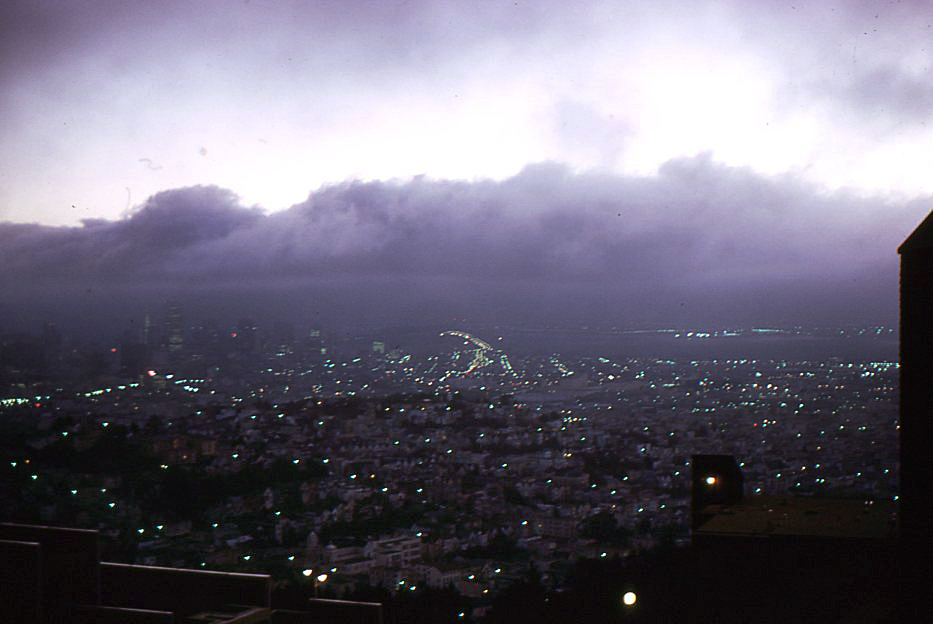 View out the window on a foggy August night

A good night to light the fireplace, curl up in the beanbag chair, drink some Jack, look out at the city and mellow out. Waiting for football season to start.This is one of my favorite times of the year.

So the big news at the moment is the city and the department have decided to hire openly gay people to be police officers.

Does it affect me? – Not really. Come on in and experience the job and its demands. All I can say to gays who want to be cops is — be careful of what you wish for. It’s a different view being down on the field in the heat-of-the-battle compared to the safety of the grandstands and being able to bitch and complain about the players.

Whether you’re gay or straight when you pull on the blue suit, you change. Don’t expect people to like you, or think of you as some paragon of virtue. A lot of people hate that uniform and what it stands for.

But Job #1 as a cop is to sell the reality — You Are In Charge of the Situation.

Lots of ways to do that, but the old-school way is to physically intimidate. Or you can do it through knowing how to talk to people, building personal relationships and trust. But it is a fine razor’s edge line you walk because you’ve got to be alert and somewhat skeptical.

The first gays on the job better be exceptionally patient and thick-skinned. I don’t envy them.They’re gonna suffer the abuses that go with the territory.

Too many old-school guys in the department bask in their manhood. They’re the “elite” with the “moral validation of the Catholic Church.” They felt threatened when women joined the force, and I hate to say this, but now some of them are going to be disgusted seeing gays in an SFPD uniform. 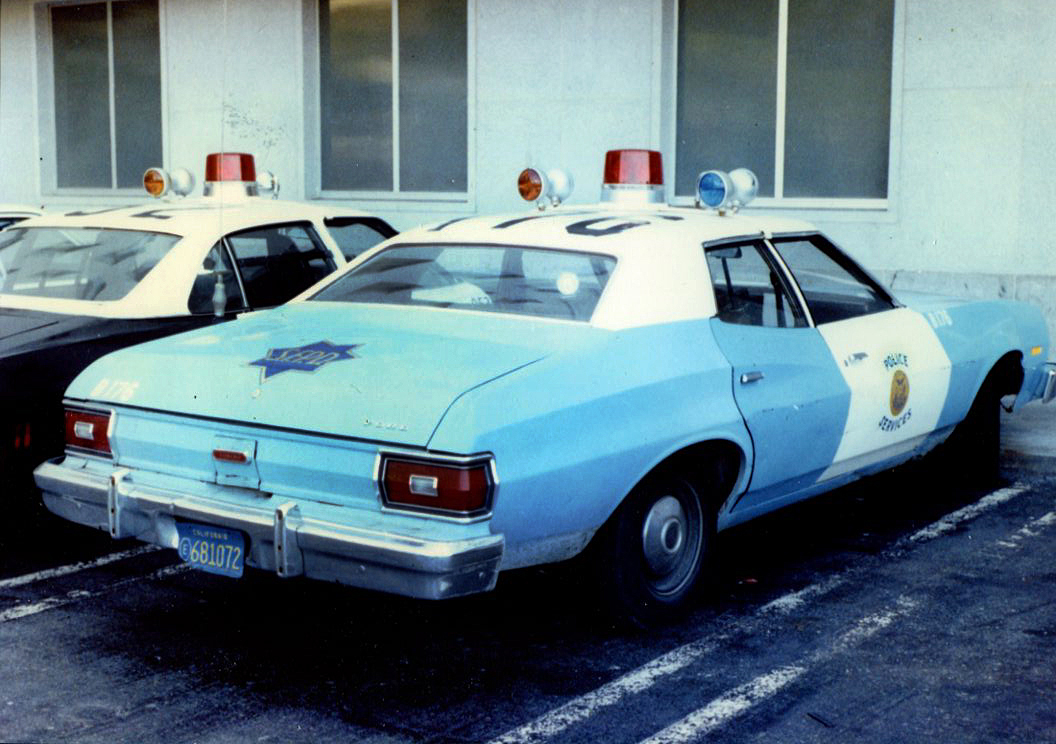 That sense of Old Boy entitlement is gone along with black and white radio cars. We now have powder blue ones. Looks like we’re driving around in Diet Pepsi cans.