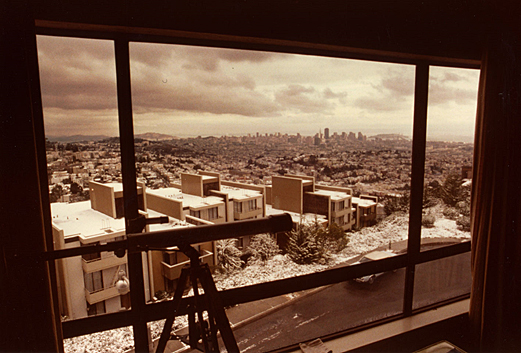 Apartment window view of snow at 0800

The old whip-saw of my life is back: Things have been pretty shitty since the strike last August.

But this morning is off-the-charts beautiful.

I never thought I’d ever see this much snow in San Francisco! On the radio, they said there’s snow right down to Ocean Beach. 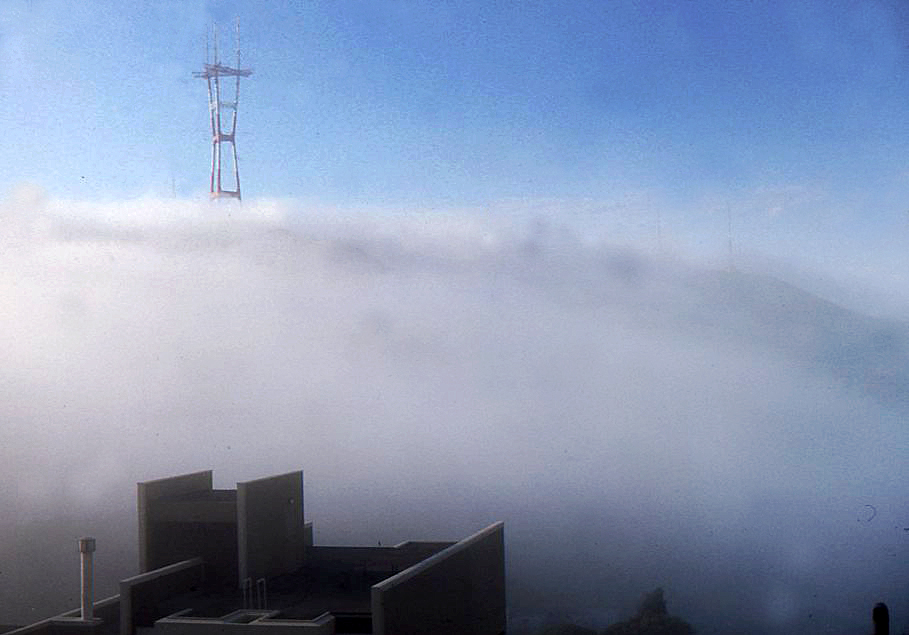 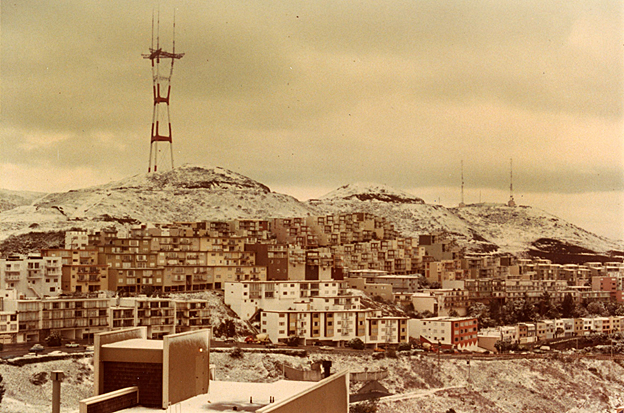 Winter Snow replaces the fog on top of Twin Peaks

It’s just surreal this morning. And while all this is happening, SFPD World is adrift. What a paradox!

We lost all those November ballot initiatives. Our salary is getting cut because the pay formula is now going to be based on the average of the five largest California cities, instead of pegged to the highest of the five.

George Moscone was elected Mayor. He’s an S.I. guy, but he’s treating the police department like we’re all assholes.

He went outside the department and hired Charles Gain as Chief of Police. Gain is the former Police Chief in Oakland, who caused a shit storm over there. When he got to the SFPD, the first thing Gain did was take the American flag and the department’s flag out of the Chief’s office. He was quoted as saying he didn’t want people visiting the Chief’s office to feel “intimidated.”

The guy was also quoted as saying everything he saw in the chief’s office said, “Police, police, police,” and he didn’t want to be, “Reminded of that.”

Guys protested by flying the American flag upside down outside all the district police stations.

There’s a rumor going around that Gain consulted a therapist, who told him he should get rid of all the black-and-white radio cars. The story is he now wants to have all the radio cars re-painted powder blue because it’s a calming color, and he doesn’t want the police upsetting the citizens.

This is going to be interesting. He and Moscone are going to turn San Francisco into a huge social experiment. Somebody had bumper stickers printed up that have started appearing on the bumpers of the radio cars:

That was pretty creative.

The brass is scared to death. They all hate Gain because he cost them their chance at the Chief’s job. But-now they don’t know who they should support — their officers or themselves, by not pissing Gain off.

This is going to be a circus.